According to one study, women, on average, spend over $300 a month on their appearance. That’s lifelong spending of over $225,000!

As you can imagine, much of that spending is for skin maintenance. After all, it’s the body’s largest organ, covering about 22 square feet of surface area.

Thus, when skin dryness and redness arise, such symptoms are often apparent. Fortunately, sodium hyaluronate can help alleviate those signs.

But what is sodium hyaluronate? How does it even benefit your skin?

We’ll answer all those questions below, so read on!

What Is Sodium Hyaluronate?

Sodium hyaluronate (NaHA) is the salt form of hyaluronic acid (HA). That makes it a derivative of HA, so the two are still different from one another.

HA, in turn, is a naturally-occurring substance in the body, including the joint fluid and skin. However, laboratories can also synthesize it from animal tissues or bacterial fermentation. Many skincare products then incorporate HA as a primary moisturizing ingredient.

While NaHA is only an HA derivative, it provides similar skin benefits.

What Skin Benefits Does NaHA Provide?

As an HA derivative, sodium hyaluronate can also moisturize the skin. Moreover, it has hydrophilic properties, meaning it readily mixes with water.

When applied to the skin, NaHA attracts moisture into the skin cells. As a result, it helps increase skin hydration, thereby reducing dryness and flaking.

Another skin condition that NaHA may help with is seborrheic dermatitis. People who have it develop scaly patches, skin redness, and recurring dandruff. The good news is that researchers found HA sodium salt gel can help ease those symptoms.

Sodium hyaluronate may also help promote wound healing, such as skin ulcers. According to researchers, that has to do with NaHA having the same tissue repair abilities as HA. Moreover, they say that sodium hyaluronate may help reduce inflammation, further supporting healing.

Are There Other Benefits of NaHA?

Yes, one is pain relief from knee osteoarthritis (OA). People with knee OA may get a sodium hyaluronate injection to their affected joints. That increases the levels of NaHA in their knees, helping ease pain.

HA sodium salt can also help protect the eye during surgeries. One reason is that it acts as an ophthalmic viscosurgical device (OVD). Thus, eye surgeons may use it for procedures to treat glaucoma or cataract.

NaHA is also an ingredient in nasal sprays, which may help ease allergic rhinitis. This allergy, affecting 400 million people worldwide, is due to nasal lining inflammation. Using a sodium hyaluronate nasal spray may help reduce congestion and swelling.

And there you have it, the guide answering the question, “what is sodium hyaluronate?” Now you know it’s a derivative of HA and that it can moisturize the skin and help improve its texture. It also has medical benefits, such as for people with knee OA or eye conditions.

So, the next time you shop for a skincare product, consider getting one with NaHA.

Are you looking for other health and beauty guides like this? Then feel free to browse more of our blog now!

Tags
what is sodium hyaluronate

A Quick Guide on the Main Types of Guns

How to Pay Taxes as an Independent Contractor: A Simple Guide 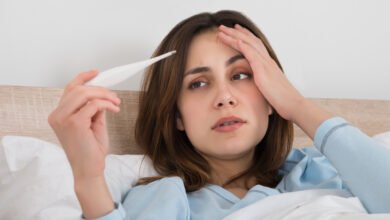 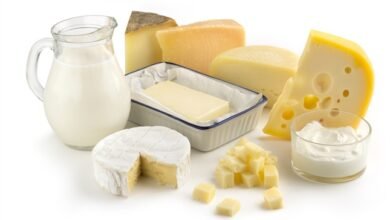 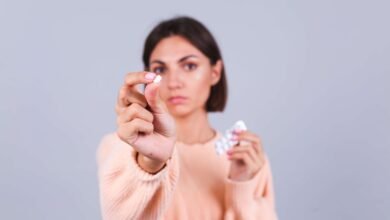 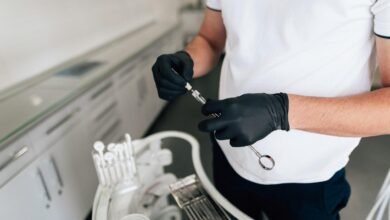