Test automation can be defined as the software testing method that incorporates tools to control test execution and then draw a comparison between actual and expected outcomes. This entire process is done automatically with less or no intervention from human resources.

It is performed at the stages where manual testing is extremely difficult to perform. The key advantages of adopting automation testing tools include:

·         It is very effective in saving money and resources

·         Enhances testing accuracy in comparison to testing done by people

Organizations these days, try to look for the best test automation companies that can help them in attaining flawless app experience. However, excess test automation can sometimes create problems for companies.

Keeping this scenario in mind, we are presenting to you the list of issues that test automation can create for the quality assurance teams.

The majority of quality assurance teams and testing companies are aware of the advantages of test automation. Some of the prominent advantages incorporate saving of:

Therefore, it can be said that test automation plays an imperative role in enhancing test efficiency. Now the question arises, Is it possible to automate all the test cases? The answer is, no. The unrealistic expectations from the test cases can weaken your complete testing process.

·         Putting the completion of test automation goals at risk

In most cases, whenever it comes to automation, quality assurance teams start test case automation randomly, without seeing if this particular test case requires automation or not. As a result, there is low-cost test coverage and so many useless tests.

In addition to this, quality assurance resources encounter the risk of not covering significant test scenarios and leaving gaps in software quality.

Opting for the Incorrect Testing Time

Nowadays, the majority of the testing teams still view testing as something that occurs after the development phase. Just after the complete build is made the quality assurance resources begin doing their task.

This obsolete approach cannot guarantee success in developing top software quality. It does not allow quality assurance resources to assess all the layers appropriately. In addition to this, it does not allow them to have sufficient time for testing.

This is one of the trickiest problems faced during the test automation process. This problem usually occurs when quality assurance resources conduct automation so much that they forget to detect bugs. They often get a false sense of security from automation testing.

When the testers keep on running automation tests repeatedly, they aim to minimize human intervention and responsibility for outcomes. This sort of approach can prove to be dreadful, as it produces results like ineffective and inconsistent testing and poor design.

You would preferably want to set the requirements and objectives you are targeting to attain with the tool prior to choosing it. You must think of the following points before choosing the test automation tool.

·         Does this tool support technology integration? 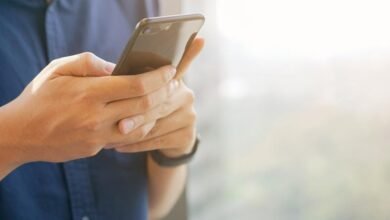 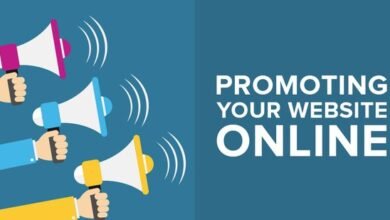 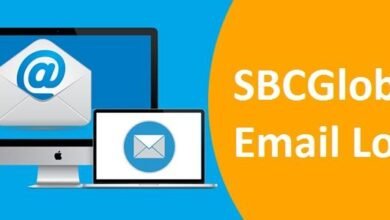 How to set up and log in to the Sbcglobal email?