The state has emerged as a leader in solar power generation. It is also the second largest producer of electricity in the country with dominant coal producing players like Adani Gujarat, Tata Power, Essar Power Gujarat Ltd. etc.

Gujarat’s energy department recently recorded the state to be a frontrunner in rooftop solar energy with its total generation capacity reaching 4,431 MW as of 31st March 2021. The Gujarat government plans for a 22,922 MW installed capacity of solar energy by 2022 to make up to 53 per cent of the total renewable energy capacity.

Despite the Covid-19 pandemic, the state has emerged as a leader in the solar power generation due to its availability and effective usage of vacant land, transmission and distribution of utilities, high solar power potential and connectivity. The setting up of various power plants in different places of Gujarat and contributions to green investment climate has further helped.

In the wake of an increasing demand for electricity in the state, it is no secret that solar energy cannot be a like-for-like replacement despite its success. The electrical energy’s controlled and flexible operations allow for an easy generation, transmission, distribution, storage and conversion process, which is not possible with solar energy. Also, electrical energy can be easily converted to mechanical, heat or light energy unlike solar energy, without any associations with poisonous gases, smoke, fume, etc.

Gujarat has rightfully contributed to be an economic powerhouse by acquiring the second largest position in India with 40,123.42 MW power generation capacity, after Maharashtra, as of 30th June 2021. Holding-up to such a remarkable position would not be possible without major contributions by the Indian coal sector. The increased coal production by dominant coal producing players like, Adani Gujarat, Tata Power, Essar Power Gujarat Ltd. etc. is a prominent reason for such a hike.

Success in fulfilling Gujarat’s power consumption even during the coronavirus pandemic also allows for economic growth, human development and poverty alleviation. However, it takes nothing away from the success of solar power generators, who would like to continue building up capacities. An alternate source of energy is not a bad option at all, even if it cannot be seen as a replacement, especially given the burden on power plants amidst the recent coal shortage in the country.

Beat Your Competitors With These AI SEO Tools 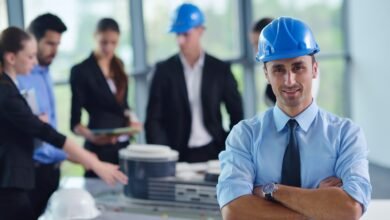 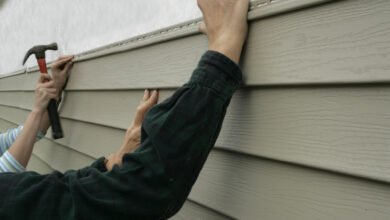 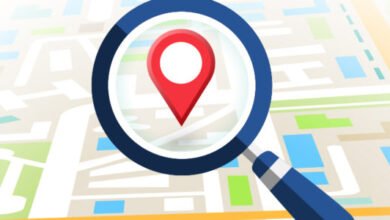