Tang Sancai, which means ‘Tang Three Colors’, was a style popular around one thousand years ago during the Tang Dynasty. Despite its name, Tang Sancai used more than three colors. The style got its name because the most used colors were brown, green, and off-white.

Tang Sancai had two main uses. The first was as decorative art and the second was for burial purposes. The ancient Silk Road helped spread Tang Sancai into the rest of Asia from Henan and Hebei provinces.

A more traditional type of Chinese porcelain, it has lower iron content and is coated with a transparent white glaze. This type of glaze saw heavy use during the Song Dynasty and garnered praise from its bright surface. This type of ancient Chinese porcelain is from the northern kilns of Hebei province and some from Jingdezhen in the south.

Blue and white porcelain started during the Tang and Song Dynasties. It is the most famous ancient Chinese porcelain. It reached maturity during the Yuan Dynasty when they learned the best way to use cobalt blue under the white glaze.

First developed as a base for Celadon porcelain, black porcelain had a high amount of black iron oxide used under the clear glaze. It first appeared during the Shang and Zhou Dynasties. It didn’t become popular until the Song Dynasty and fell out of favor by the time of the Ming Dynasty.

The Qing Dynasty saw the rise of enamel-painted porcelain. Elaborately painted, many pieces sported intricate scenes and designs. The bright enamel pigments used to paint the pieces make them sought after by collectors. The Qing imperial court greatly prized this type of porcelain.

If you want to know if a piece is from the Qing Dynasty, look for these rare Chinese porcelain marks. There are many fakes out there, and it’s good to know if the piece you want is genuine. Always buy from reputable auction houses.

Enjoy this article? Then don’t forget to check out our blog for more interesting articles.

Daradia: The Pain Clinic is bringing changes in pain practice in India and Asia

The Common Household Pests and How to Get Rid of Them 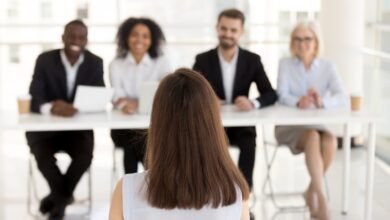 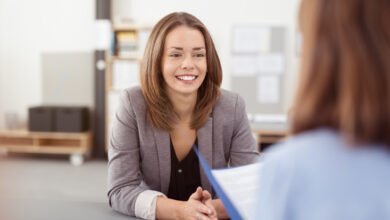