Rahul Gandhi, a senior Congress leader who has already been criticizing the central government on the issue of price hike of oil prices and privatization in the country, has recently taken to Twitter once again. No matter what happens in the country .. Modi is outraged that he intends to benefit his friends. The Congress party has been alleging that the Modi government has collected Rs.21 lakh crore in taxes on petrol since it came to power in 2014.

In this context, Rahul Gandhi tweeted criticizing the government. “The central government is robbing the people in two ways as soon as they graduate. Among them 1. High taxes on gas, diesel and petro. 2. Selling public sector companies to his friends. Removing public participation, jobs, and facilities. No matter what happens to the country. Prime Minister Modi is determined to benefit his friends, ”Rahul Gandhi said in a tweet.

Gas, petrol and diesel prices have been rising sharply in the country for the past few months. In some areas, the price of a liter of petrol has crossed Rs.100. Gas cylinder price is approaching Rs.900. The Congress party has also recently launched an online movement against rising prices. The Congress party has called on the people to take part in the ‘Speak Up Against Press Rise’ movement.

Critical condition due to corona in Punjab, continuous deaths How to Exchange the Naira in Nigeria 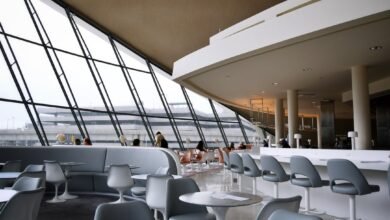 Come Fly With Me: Top 3 Most Luxurious Airport Lounges in the USA Drug and Alcohol Abuse: Symptoms, Treatment, and How to Find Help 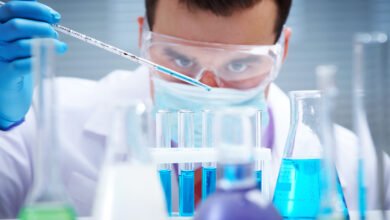 How to Dispose of Chemicals and Other Hazardous Materials Safely